Benefits of Braggs Apple Cider Vinegar Apple Cider Vinegar can be best described as one of the “natural miracle” of our century, as it has long been used for a number of household and cooking purposes and for the treatment of several illnesses. The usage of apple cider vinegar dates back centuries ago. Its use was noted in Egyptian societies, was written about in the Bible and … END_OF_DOCUMENT_TOKEN_TO_BE_REPLACED 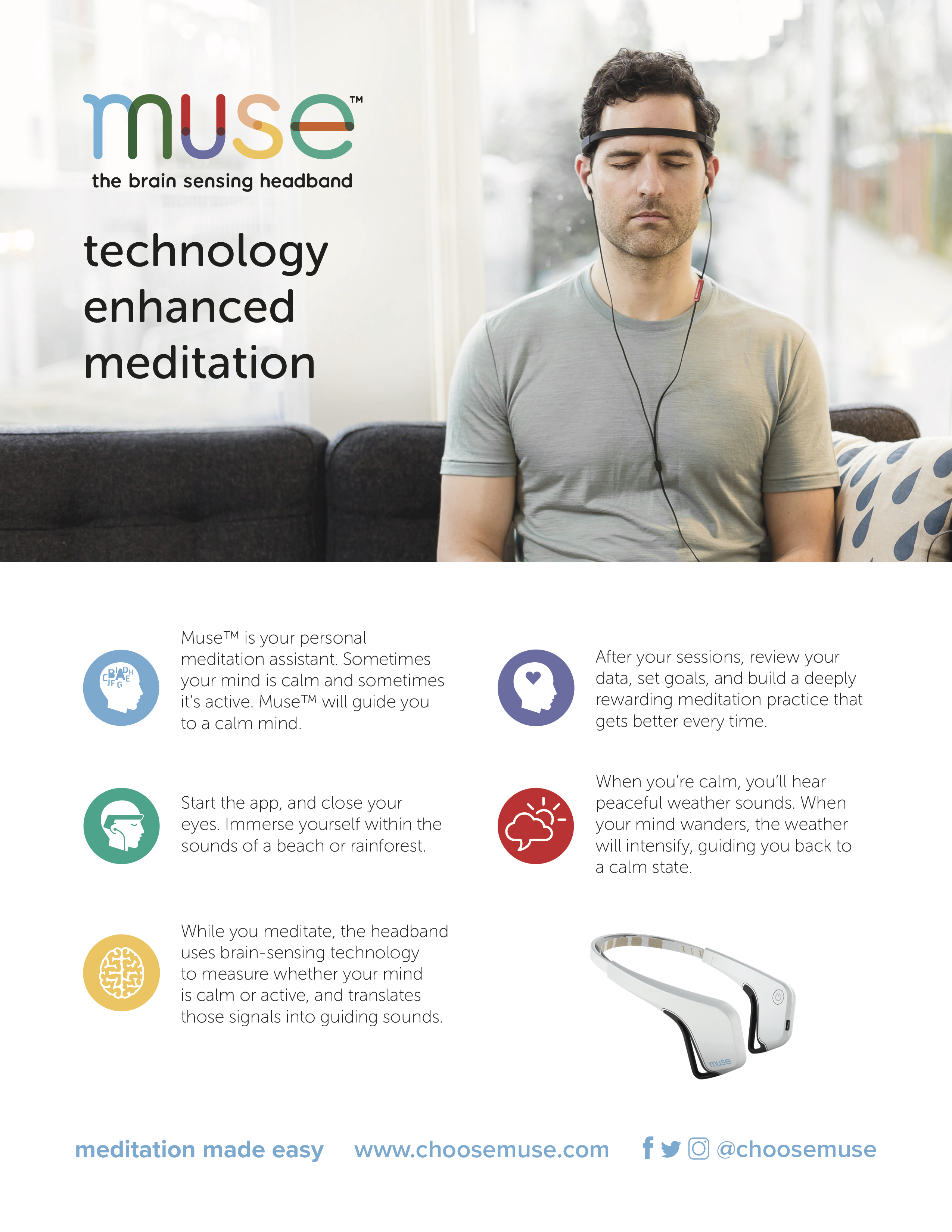